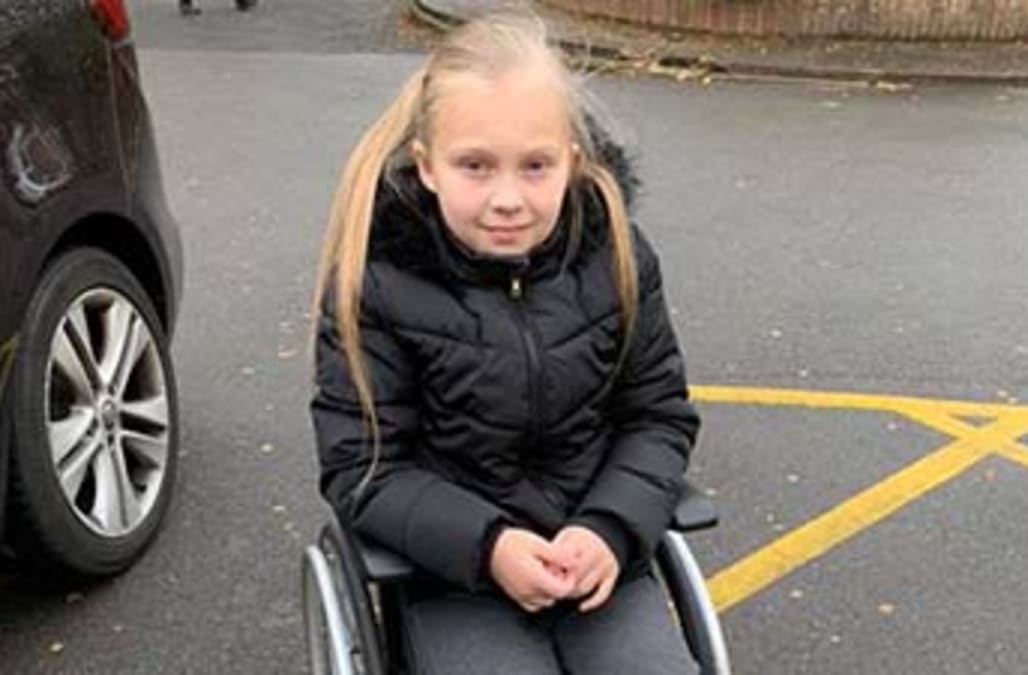 An 11-year-old British girl lost both her legs after doctors misdiagnosed her meningitis as a “tummy bug,” the Sun recently reported.

In June 2016, Brogan-Lei Partridge, then 7 years old, went on a family trip to the beach in Cornwall, a county located on England’s southwestern tip, when she began experiencing fits of vomiting. Her parents, Aimee and Craig Partridge, initially told the child to rest but later brought her to a hospital when her symptoms progressed.

“She did not seem herself,” Aimee Partridge told the Sun. “She’d had a sleepless night and was vomiting. We took her to the [accident and emergency department], but they sent us home, saying she only had a tummy bug.”

Hours later, however, the mother of four said she noticed what appeared to be bruises on her child’s legs.

“I didn’t know the symptoms of meningitis at the time,” Partridge said. “But within about three hours of leaving A&E, she was rushed back in after she started getting a rash. When we got back in, the doctors then confirmed our worst fears.”

Meningitis is an inflammation of the protective membranes that cover the brain and spinal cord, according to the Centers for Disease Control and Prevention. In Brogan-Lei’s case, the 7-year-old suffered from meningitis B, a bacterial infection that can lead to high fever, stiff neck, vomiting, headache and a purplish rash.

Though Brogan-Lei was fitted with a prosthetic at first, she continued to live in pain, her mother said. It was then that the child’s parents made the decision to amputate her legs.

“When we first found out she was going to lose her legs, we thought there was absolutely no way that could happen,” said Partridge, who admitted that she had trouble diagnosing Brogan-Lei’s rashes at first. “I didn’t want my little girl to lose her legs, but it was the only option.”

In the years since the operation, Brogan-Lei has come to terms with her new reality, Partridge said. The mother is now sharing her daughter’s story in the hopes of educating other parents about the signs of meningitis.

“She was completely oblivious to it all because she was so heavily medicated at the time,” Partridge said of her daughter. “Her education suffered because of it. But now she’s 11, she’s adjusted to everything really well. She’s always had a good mindset and is determined to get her full independence back.”

9 celebrities who love the keto diet

The health secrets your doctor can tell from your handshake