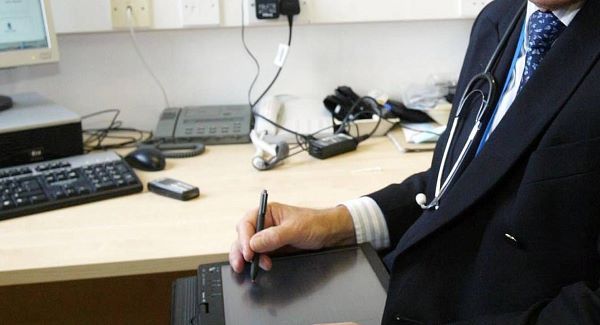 Demand for ADHD services more than doubled in the past two years.

The charity says roughly 5% of the population have some form of the condition, which affects attention span and can lead to impulsive and hyper activity.

“At the moment there isn’t any services there,” said Mr Kilbride.

“So basically, everybody is faced with getting a private diagnoses.

“To get the medication that can be involved in treatment, you need to go to a psychiatrist and at the moment we only know two psychiatrists in the country who are currently taking new patients.

“So it’s also difficult to get a private or a public diagnoses here in Ireland at the moment.”