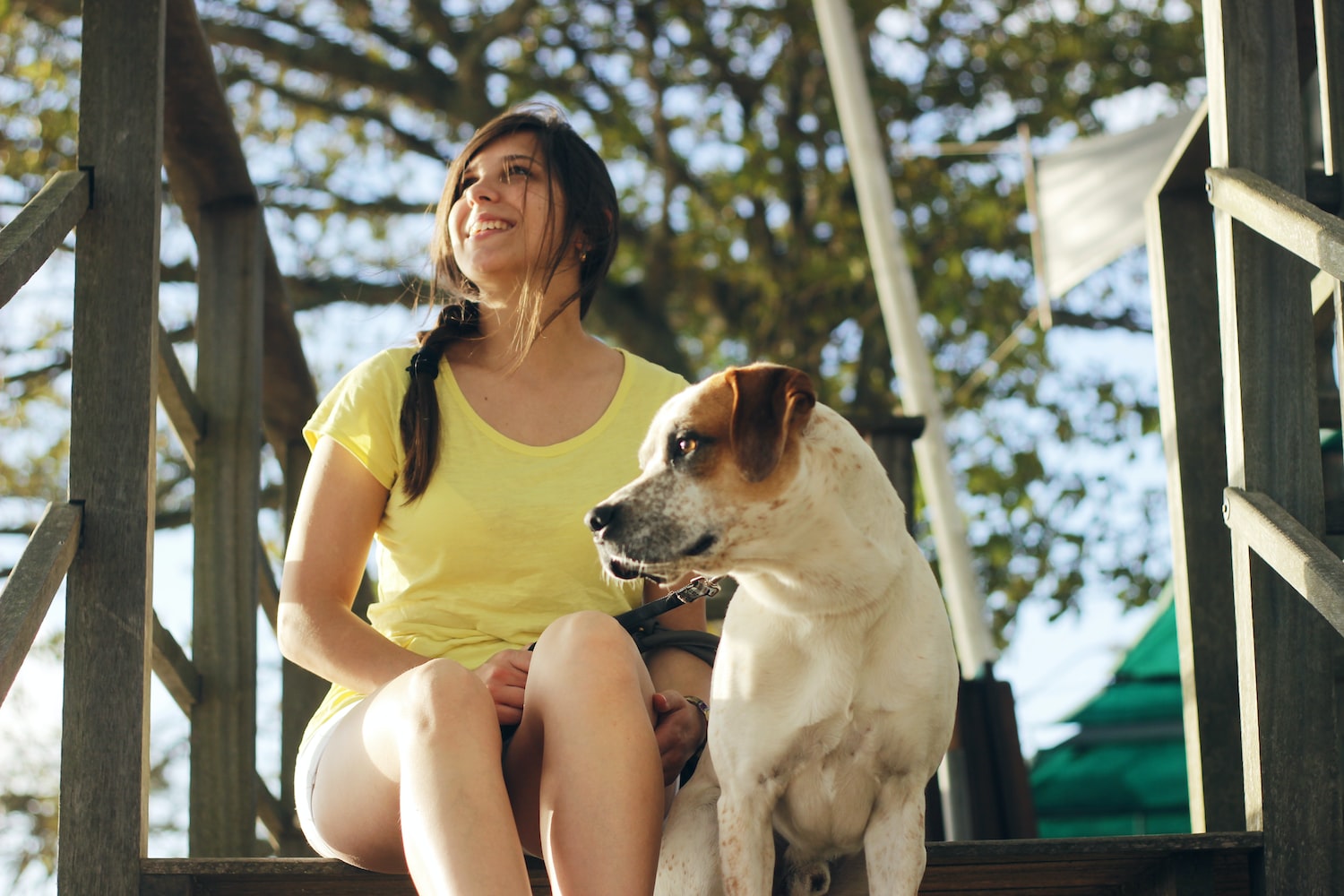 Newly published research suggested that owning a dog can lower the risk of premature death by 24%.

Published on Oct. 8 by Dr. Caroline Kramer, the lead author, the study suggested that dog companionship improves blood pressure level and lipid profile. Apart from that, it can lower the cortisol, also known as “stress” hormone” in the body. These three combined benefits could improve cardiovascular health, making the dog owner less susceptible to heart attack and stroke.

Additionally, people with the pre-existing heart condition have shown an even better result, with risk reducing by 65% instead.

The study had involved about 4 million people in the United States, Canada, Scandinavia, New Zealand, Australia, and the United Kingdom and was processed between 1950 to 2018.

Kramer also suggested that the effect of petting a dog works just as much as blood pressure-reducing medication.

Dr. Martha Gulati, the editor-in-chief of CardioSmart.org, an education platform of the American College of Cardiology, said that people who live alone have received the highest benefit of owning a dog.

Tove Fall, from Uppsala University in Sweden who also wrote a similar study with the same result, supported this by claiming dog companionship could reduce the loneliness and social isolation that are normally experienced when living alone.

Fall also supported Kramer’s claim suggesting owners with pre-existing condition could benefit more, since walking the dog is a form of physical activity, which is important in “rehabilitation” after a heart attack or stroke.

The American Heart Association said that pet owners walk their dogs for an average of 30 minutes a day.

Center for Disease Control and Prevention also said that dogs also benefit younger people, especially children. Due to their capability to promote relaxation, dogs can influence the children’s cognitive, mental, and social development. According to the study of the same organization, stress alters the brain structure, and organ systems weakened, resulting in kids developing lifelong health and social problems.

Dogs are also able to detect oncoming epileptic seizures or even the presence of certain cancers.

However, the authors pointed out the weakness of the study: it is an observational one, meaning no experiment is done to prove it. This means dog ownership is not a direct cause of the result. Gulati added it could still be the lifestyle of the owner, rather than because of their pet.

Despite that, Dr. Glenn Levine, chair of the writing group of the American Heart Association’s scientific statement on pet ownership, suggested that while dog ownership might not have been proven to cause this lower mortality rate, this “robust findings are certainly at least suggestive of this”.

According to World Health Organization, heart attack and stroke are the leading causes of death globally.

© 2018 NatureWorldNews.com All rights reserved. Do not reproduce without permission.