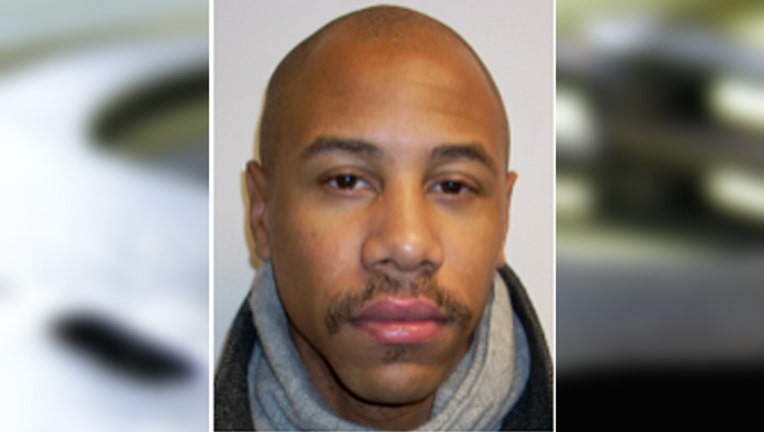 FREDERICK, Md. – A Frederick man who knowingly transmitted HIV to women he met on dating apps was sentenced on Friday, and he’ll spend at least nine years in prison.

Rudolph Jericho Smith, 37, was sentenced to 30 years, but all but nine were suspended.

An Alford plea means the defendant doesn’t formally admit to guilt, but acknowledges that prosecutors have enough evidence to convict them.

Prosecutors say Smith’s victim’s were unaware that he was HIV positive.