COBB COUNTY, Ga. – Georgia health officials say they have identified a likely source of an outbreak of measles in Cobb County. 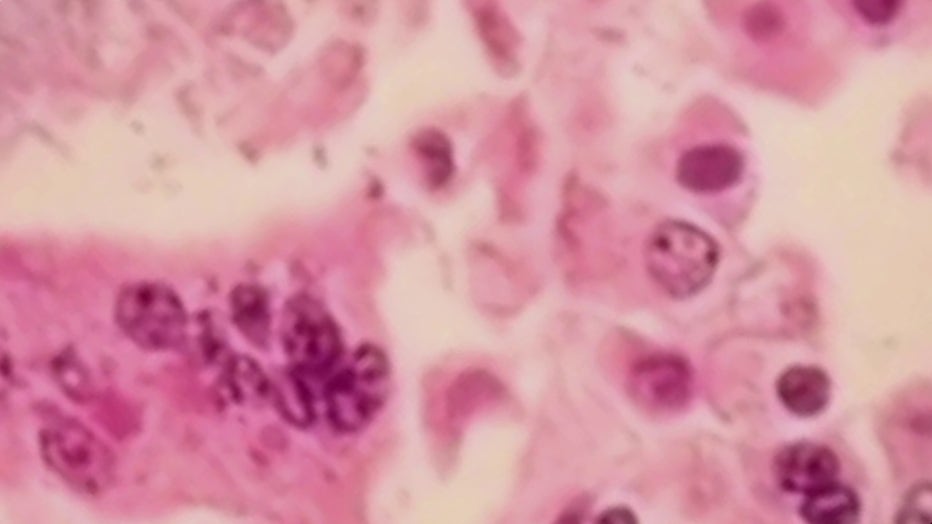 According to the Georgia Department of Public Health, five previously unreported cases of measles occurred in one Cobb County family in early October. Officials believe these five cases are likely linked to the family’s travel out of state to an unidentified area where other cases of the virus have been reported.

Health officials have also confirmed two more cases of measles, bringing the total number of cases confirmed in the current outbreak up to 11. DPH says the two cases are siblings of a previously confirmed case and have not been at school, meaning that it is unlikely there will be any more additional school exposure

As of now, health officials say the outbreak has been contained to three Cobb County families. In each case, none of the cases either were vaccinated or had a clear vaccination status.

Previously, investigators said they believed the outbreak all started with a student at Mabry Middle School. Since then, health officials identified 15 to 20 students and staff, who either were not vaccinated or were a high risk of possibly contracting the virus. All of those individuals were told not to return to school until November 22.

“Measles vaccination (MMR) is safe and effective and prevents outbreaks,” said DPH Commissioner Kathleen E. Toomey, M.D., M.P.H. in a statement.“The current measles outbreak in Georgia is small compared to other outbreaks documented around the country.

There have been 18 total measle cases in Georgia in 2019.