Hepatitis A cases in New Jersey are skyrocketing — by more than 800 percent compared with the same time period last year — and now health officials are possibly warning of a new exposure site: a supermarket.

Somerset County Department of Health says the infected individual worked at ShopRite food market located at 1 S. Davenport St. in Somerville — and that person was working during the infectious period, from Oct. 13 to 30.

A friend of the employee told News 4 that the infected individual worked at the deli counter.

The New Jersey Department of Health advised anyone who purchased items from the store’s deli during that time to throw them away. 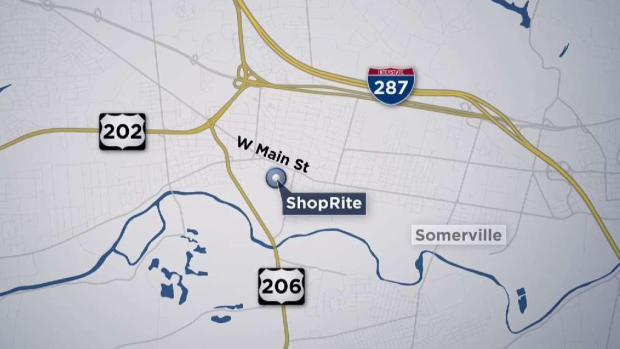 If the food items have already been consumed by someone who’s not vaccinated against the virus, officials said the person should get the hepatitis A vaccine as soon as possible to prevent getting sick, but no later than two weeks.

Anyone who used the restrooms at the ShopRite between the noted dates should also consider getting vaccinated, health officials said.

The supermaket issued a statement saying it immediately sanitized the store, including the deli area, upon learning of the hepatitis A case. ShopRite said it also threw out all the meats, cheeses and sandwiches that may have been handled by the affected employee.

Although some customers were surprised at the health scare, others said they felt confident the issue was isolated and it would not deter them from shopping.

Symptoms of hepatitis A in adults include fatigue, low appetite, stomach pain, nausea and jaundice; they usually resolve within two months of infection.

Six people have already died from hepatitis A in New Jersey so far this year. More than 500 total cases have been reported — a stunning increase of 800 percent, according to health department data. The overwhelming majority of the cases — 139 as of Oct. 26 — have been in Camden County.

Health officials say they’ve identified an uptick in the number of cases among people reporting homelessness, drug use, recent incarceration and among men who report having sex with other men. They say other states are reporting similar increases. While those risk factors have been most commonly identified, the spike in cases have also been seen among patients without those risks.

“Public safety is absolutely number one, thats why we have a bunch of staff on an off day,” Somerset County Freeholder Director Brian Levine said.