HIV-positive man, 37, is sentenced to 30 years after knowingly transferring virus to three women he ‘targeted on dating apps’ in Maryland

By Lauren Fruen For Dailymail.com

A HIV-positive man has been handed a 30 year sentence after knowingly transferring the virus to three women police say he targeted on dating apps.

Rudolph Jericho Smith, 37, of Federick, Maryland will serve nine of those years behind bars with the rest suspended.

Officials had previously said Smith had met some of the women he infected on dating apps.

Following the sentencing State’s Attorney Charlie Smith said: ‘While HIV is not what it was 15 years ago with effective treatments that now exist, these victims will be impacted by this defendant’s actions for the rest of their lives.’

Smith was arrested and charged in April after a 21-month long investigation. 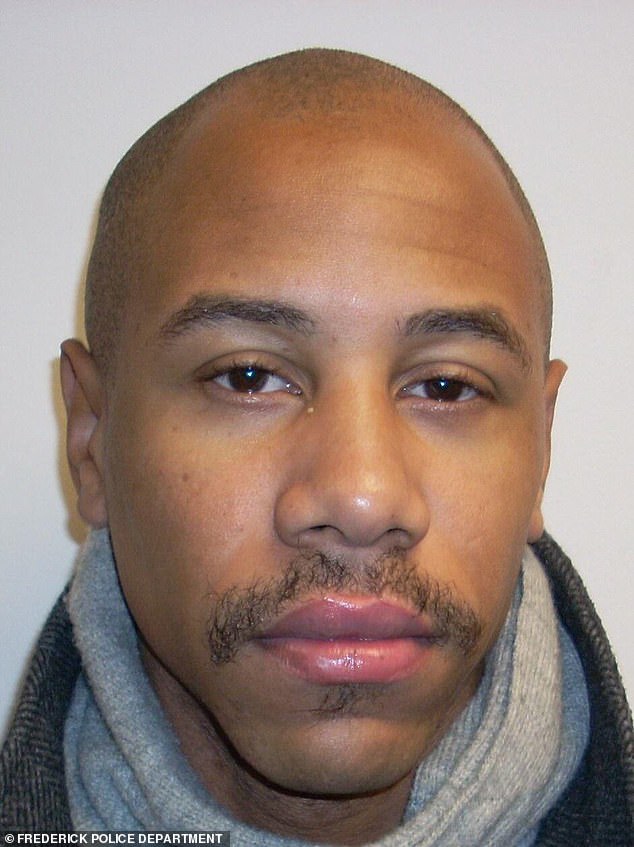 He will spend five years on probation on release from prison and will have to tell authorities of any sexual partners he has during that time.

Judge Julia A. Martz-Fisher said his behavior was ‘inexcusable’.

One victim told the court people look at her differently now, adding: ‘People stigmatize this disease. She said Smith ‘just didn’t care about me or others’.

The Frederick Police Department received a tip-off in July 2017 that Smith, then 34, was seeking out women on various apps and websites and having sexual relations with them, fully aware of his diagnosis.

The evidence to secure Rudolph Smith’s arrest took a considerable effort to obtain, owing to the highly sensitive nature of the case and the difficulty of tracing victims through numerous dating sites.

Police had to get a warrant to collect blood from Smith.

Detectives also had to file requests for medical records in order to confirm their timeline and victims’ statements, Lt Kirk Henneberry, who oversaw the investigation, told Frederick News-Post.

Defense attorney Ted Turnblacer told the court Smith did not know about his diagnosis until his arrest.

Frederick County State’s Attorney’s Office said in a statement: ‘The Frederick Police Department began an investigation into Rudolph Smith during the summer of 2017, when separate women disclosed their belief that Rudolph Smith had infected them with HIV.

‘Considerable time in the investigation was spent trying to determine whether or not Mr. Smith was HIV positive, and whether he was aware of that fact.

‘It was eventually established that Rudolph Smith was aware that he was HIV-positive but continued to have unprotected sex with women without informing them of his status.’

The statement added: ‘An Alford plea is a type of guilty plea, where the defendant does not formally admit guilt, but acknowledges that the State has sufficient evidence to convict them’.