Dahlgren shared her story Wednesday with “Today” and said she believed she was low risk.

“I’m in my 40s. I’m active,” she said. “I don’t have a family history of anyone getting breast cancer early — and perhaps most importantly, in April I had just had a mammogram that was negative.”

But on her 47th birthday she noticed a slight dent in her right breast.

“Beneath the dent, I didn’t feel a lump, but something I might describe as a ‘thickening,'” Dahlgren said. “It just felt different than everywhere else.” 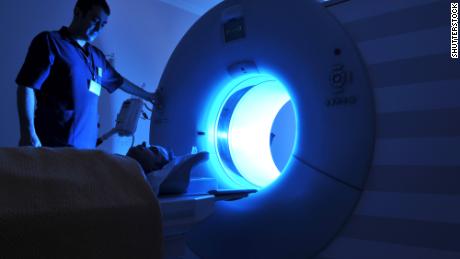 Tests revealed that the journalist had stage 2 breast cancer and she now says she may have missed it had she not reported in 2016 on symptoms of the disease beyond just lumps.

Dahlgren said she has since learned that mammograms “are only 87% effective and are less sensitive in women like me with dense breast tissue.”

She recently returned to Rochester, Minnesota, to reunite with Dr. Deborah Rhodes who she interviewed in 2016 at the Mayo Clinic for her original story. “‘If this story saved me, how many other women are out there that need this?’ I asked,” Dahlgren said. “This is more common than we appreciate.”

And she’s grateful that her work helped her know she needed to go get checked out.

“If I hadn’t done that story, I might have ignored the change in my breast,” she said. “I might have assumed a mammogram would have picked up cancer.”