By Amelia Wynne For Mailonline

New advanced technology that can tell whether a person has used heroin even if they wash their hands could help police identify drug users and dealers.

A forensic test developed by scientists in the UK is able to distinguish between those who have taken the Class A drug or unintentionally come into contact with it by shaking hands with someone else who has handled it.

Researchers from the University of Surrey were able to build the tool using fingerprint samples from 10 patients seeking treatment at a drug rehabilitation clinic who had used heroin or cocaine in the previous 24 hours. 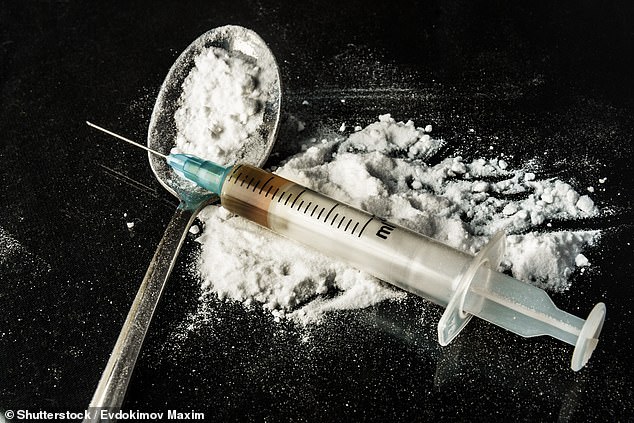 Participants were asked to wash their hands thoroughly with soap and water before putting on disposable gloves for ten minutes to make their hands sweat and provide another fingerprint sample.

The same process was carried out with 50 volunteers who declared themselves as non-drug users, allowing scientists to differentiate between substances from each group.

Dr Melanie Bailey, co-author of the paper published in The Journal of Analytical Toxicology said: ‘Our team here at the University of Surrey believes that the technology we are developing will make our communities safer and shorten the route for those who need help to beat their addictions. 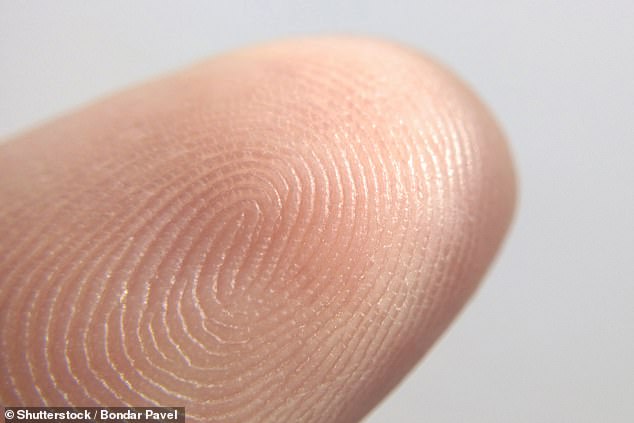 ‘We also believe the technology has scope in other areas, such as confirming whether a patient is taking their medication.’

Fellow researcher Catia Costa added: ‘Our results have shown that this non-invasive and innovative technology is sensitive enough to identify Class A drugs in several scenarios – even after people have washed their hands using varying methods.

‘Crucially, our study shows that the process of hand washing is important when trying to assess whether someone has used a Class A drug.’

The team has previously applied similar technology to uncover signs of cocaine use.

In August, the National Crime Agency made the largest ever seizure of heroin in Felixstowe, nearly 1.3 tonnes with a street value of more than £120 million.