Holistic nutritionist Jessica Sepel has revealed the seven steps you can take to help put an end to nightly sugar cravings.

The Sydney-based food author and founder of JS Health said many indulge in the sweet stuff at night as it can be a comfort – especially after a hard day at work.

‘We’ve been taught to associate sweet treats with joy, we sometimes think they’ll make us feel better if we’re sad, anxious or angry,’  Jessica wrote on her blog.

Her top advice for ditching sugar includes avoiding fruit in the afternoon and including a daily teaspoon of cinnamon to help regulate blood sugar levels. 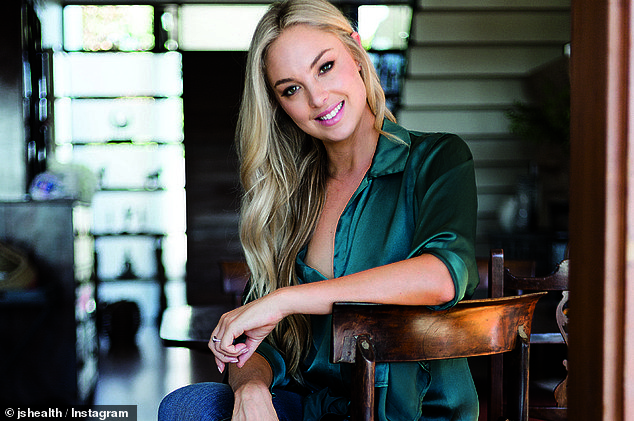 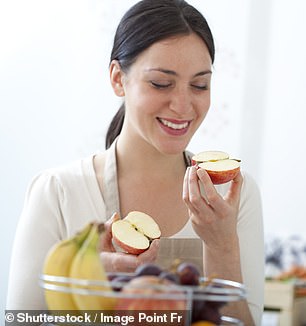 1. Ditch fruit in the afternoons

A piece of fruit in the afternoon is a better snack than biscuits or chocolate.

However, Jessica said eating fruit later in the day can spike blood sugar levels and cause cravings later in the night.

‘I’ve noticed those who eat fruit as a part of their afternoon snack are much more likely to suffer from sugar cravings later on at night,’ she said.

Her advice is to make fruit an essential part of your diet, but to avoid eating it after 12pm.

Why is it important to include regular snacks as part of a diet?

According to Jessica,  if you don’t eat regularly (and this includes snacking!), your blood sugar levels can become unbalanced.

This can make it harder to control your food choices and portion sizes when you do eventually sit down to eat.

Jessica’s approach to nutrition is based on eating three meals a day and including regular snacks.

She said one way to help manage sugar cravings, which can hit later in the day, is to make a protein-rich snack in the afternoon a priority.

‘Enjoying a protein-rich snack each afternoon at 4-5pm helps to balance your blood sugar levels, and provides a slow release of energy,’ she said. 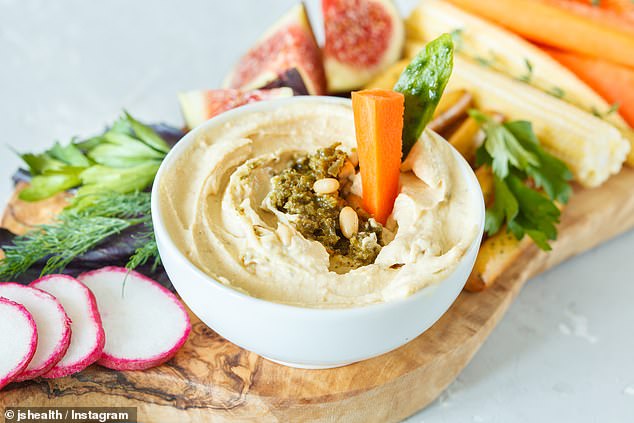 3. Include a daily teaspoon of cinnamon

A teaspoon of cinnamon taken daily can help regulate blood sugar levels, according to research.

Findings from some studies have shown the spice can reduce cravings by lowering insulin resistance.

Insulin resistance is a term used to explain when cells of the body don’t respond properly to the hormone insulin.

While it is possible to sprinkle it on breakfast foods or include with smoothies, some supplements like Jessica’s Metabolism + Sugar Support formula also include it. 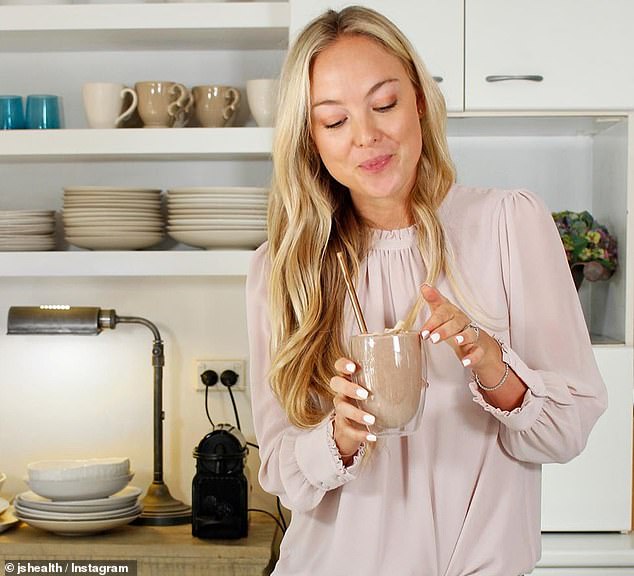 Is sugar okay in moderation?

According to Better Health, an Australian government health website, a ‘moderate’ intake of refined sugar can be an acceptable part of a healthy diet.

Experts define a moderate intake as about 10 per cent of the total energy intake per day.

However, people who consume a lot of sugary food and drinks at the expense of more nutritious food choices, may be taking in a lot of ’empty calories’.

Adding a little sugar to nutritious grain foods, such as wholegrain bread and cereals, may encourage people to eat more of these foods by making them more tasty.

4. Balanced meals are a must

A balanced meal should include a mix of fats, carbs and protein to ensure that after you eat you feel satiated.

Satiety control is the brain’s way of helping the body to stop eating more than what is necessary.

According to Jessica, if meals are created in this manner, you will feel naturally feel fuller and energised longer – and therefore less likely to crave sugar. 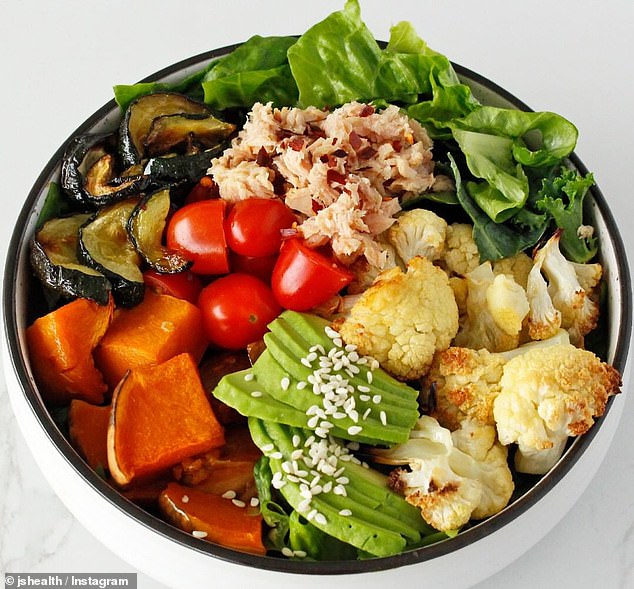 A healthy balanced meal should include a mix of fats, carbs and protein to help trigger satiety – the brain’s response to feeling full

Eating small amounts of food regularly is essential if you are trying to keep your metabolism functioning at an optimal pace.

Jessica said those who suffer night-time cravings should look at what they are consuming during the day to make sure they’re eating enough.

She said always make sure you have consistent meals and snacks throughout the day to keep you full and energised. 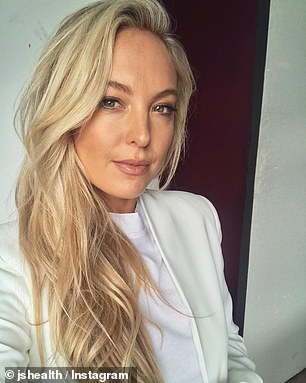 Jessica said if you are struggling and need something sweet, try to opt for the healthiest version possible

6. Be wary of unhealthy ‘health’ foods

When a 3pm slump strikes, it is all too easy to hit the office vending machine.

And while many vending machines come with healthier options, Jessica said you should be wary of eating packaged foods as these often come with hidden sugars or fats.

The sorts of foods that can come with unhealthy extras include muesli bars, packaged trail mix as well as chips and some types of rice crackers.

7. Check in with your feelings

Night-time can be a tricky time when it comes to saying no to sweet foods, particularly if you’ve had a hard day.

Jessica explained many have an association with sugar and joy which means it can be easy to reach for the sweet stuff as a source of comfort.

She said if you are struggling, choose foods that are the healthier version of what you might normally go for.

Additionally, Jessica recommends indulging in a cup of herbal tea, chatting to a friend or having a bath as a way of calming yourself and meeting your emotional needs.