HEALTH NOTES: Parkinson’s sufferers who have ‘quiet voice’ could benefit from pioneering earpiece that encourages them to speak louder

By Mail on Sunday Reporter 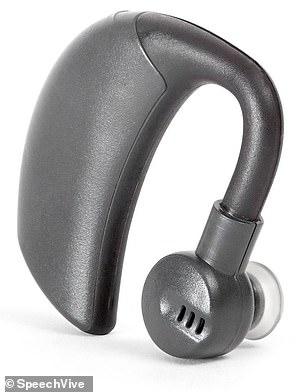 An earpiece that prompts Parkinson’s disease sufferers to speak up could help them communicate better.

Many with Parkinson’s suffer with hypophonia, or quiet voice. It happens when the disease affects muscles that control vocal delivery.

The SpeechVive device, developed at Purdue University in the US, feeds background noise into the ear as the person is talking.

This prompts something called the Lombard effect, which makes people speak louder and more clearly in a noisy environment.

A study in the Journal Of Communication Disorders found that three-quarters of people who wore the device experienced increased voice volume.

SpeechVive is available only in the US, but researchers hope to bring it to the UK in the future.

More than a quarter of UK workers feel pressured into boozing with colleagues over the festive period, a poll shows.

Many say they are more likely to feel forced to indulge at the annual work do than on Christmas Day itself, or even New Year’s Eve. 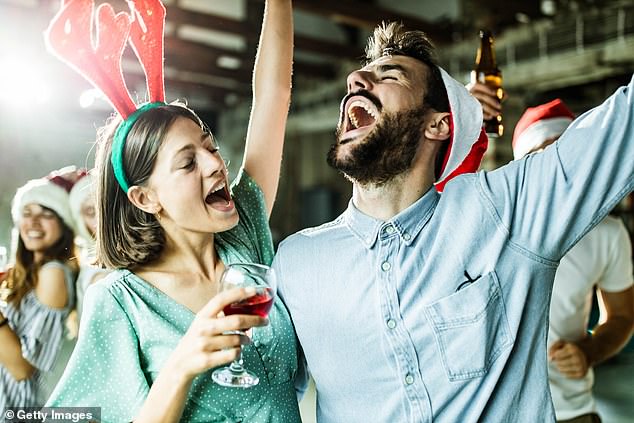 More than a quarter of UK workers feel pressured into boozing with colleagues over the festive period, a poll shows. (File image)

One in ten even avoids social occasions such as the office party because of this pressure.

The findings come from a survey of 2,400 adults by independent charity Drinkaware.

Its chief executive, Elaine Hindal, says: ‘Bosses take note. This research shows just how much drinking is ingrained within our work culture during the festive period.’

Forget downing trendy sports drinks before hitting the gym – most people would be better off sipping a cup of green tea, say scientists.

Researchers from the US, Canada and Iran tracked 30 overweight women who underwent endurance training three times a week for eight weeks.

Some drank just water throughout the period, others just green tea.

Each woman’s body mass index and fat round their stomach were measured before and after the experiment.

The results, published in the British Journal Of Pharmacology, showed fat-reducing effects were significantly greater among those drinking green tea. 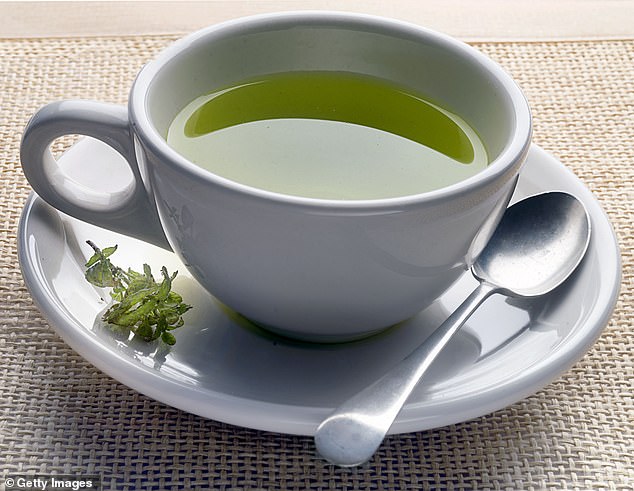 Forget downing trendy sports drinks before hitting the gym – most people would be better off sipping a cup of green tea, say scientists

IBS? You can laugh it off

Laughter is the best medicine for tummy trouble, a new study has found, which suggests laughter yoga – gentle yoga and forced giggling – is better than prescription medicines at easing symptoms of irritable bowel syndrome.

Results published in the Middle East Journal Of Digestive Diseases showed that those enjoying a good giggle saw a bigger reduction in pain and bloating.