Skip to content
Home > > Passenger slams airline over diabetic friendly meal: Its a kick in the face – AOL

Passenger slams airline over diabetic friendly meal: Its a kick in the face – AOL 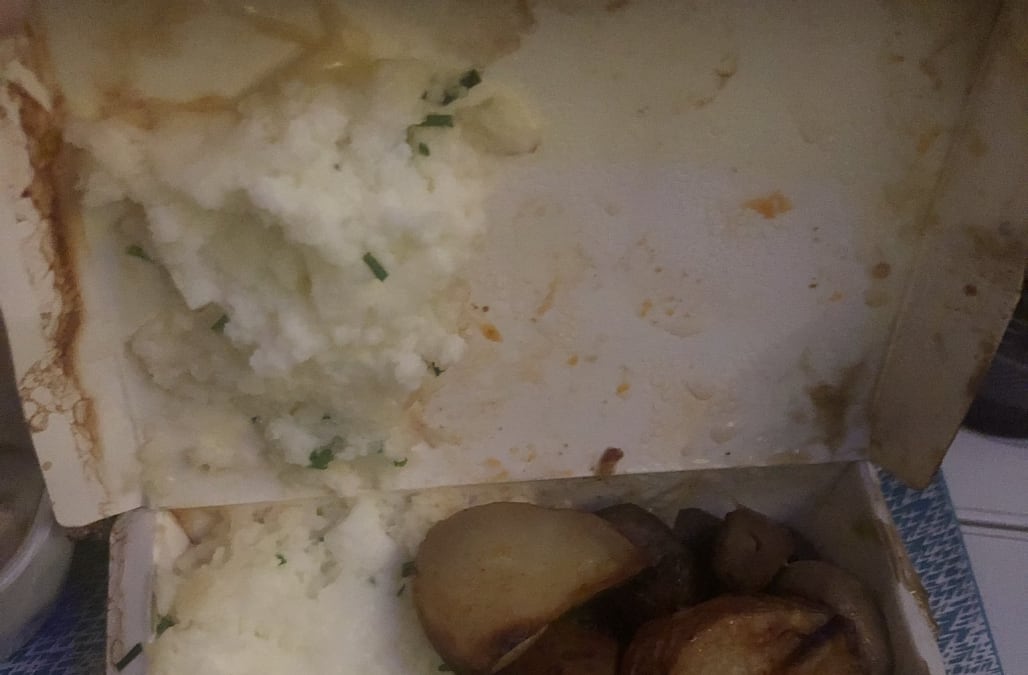 A man with Type 1 diabetes shared his outrage on Twitter after being served a “shocking” meal during a recent flight.

James Boyle was flying on the Canadian airline Westjet earlier this week when he ordered a “diabetic-friendly” food option, Canada’s Global News reported.

Boyle, a British music producer and DJ who performs under the name “Breakage,” had been diagnosed with diabetes following a recent hospitalization. The musician was on his way home from a two-week tour in Canada, and he’d arranged in advance to receive food conducive to his diet during his flight, the publication notes.

According to Boyle, that was not the case as he traveled from Calgary back to the U.K. The DJ said he instead received something that was “not cool and very dangerous.”

“I’m not one for being a diva, but when I have a diabetic meal request, the last thing I expect is this,” Boyle tweeted, along with a photo of his in-flight meal. “Both legs of my return trip to Canada, the meals were literally solely based on carbohydrates & sugar, which are the two most dangerous foods to a diabetic.”

“This particular meal earlier really took it too far though; potato wedges with mashed potatoes. Even not being diabetic, how is that a meal,” he added.

Westjet’s website describes its diabetic meal as a low-sugar, low-salt offering that features “complex carbohydrates, high fiber and low fat.” But Boyle said that was far from the case.

The musician told the Toronto Sun that other passengers were given scrambled eggs as their entree. His meal, meanwhile, featured two potato dishes — mashed potatoes and red potato wedges — plus a dinner roll and a chocolate breakfast bar.

“I don’t know what would’ve happened [if I’d eaten the meal], and I dread to know what would have happened,” Boyle told the Toronto Sun. “I didn’t choose to have [diabeties]… It’s a kick in the face.”

People with Type 1 diabetes can take a number of steps to help manage their blood sugar, including counting carbohydrates, avoiding meals heavy in sugar or saturated fat and seeking out high-fiber foods. Kate Comeau, a spokesperson for Dieticians of Canada, told the Global News that Boyle’s meal would not fit into those recommendations.

“I find it impossible to believe that a person responsible for food service would qualify this as a meal, let alone one suitable for a person with diabetes,” Comeau said.

Westjet, for its part, has responded to the incident several times. First, the airline apologized in a tweet, saying it has been “working on rebuilding the inflight meal service” and is currently encouraging passengers to bring food from home if they want. The company later followed up with a further explanation.

“Thus far, we’ve yet to see the food served on board be a real point of concern for our guests, who are traveling for reasons beyond that,” the airline tweeted.

“I just was absolutely blown away by their response,” Boyle said.

The airline later recanted its original apology, telling the DJ it “missed the mark” with its earlier comments, and asking him to message them so they could “look into this further.” In a statement to the Toronto Sun, Westjet doubled down on that sentiment.

“We take the safety of all guests and crew seriously and are investigating the situation with our catering team and suppliers to determine what occurred and how this can be avoided in the future,” the statement read.