Scientists have discovered a source of bioactive vegan vitamin B12 in water lentils, also known as duckweed.

Water lentils are an aquatic plant that float on the surface of still bodies of freshwater. They’re popular additions to home aquariums, but they could also become a source of plant-based vitamin B12 thanks to Florida-based startup Parabel, which grows micro-crops to “satisfy an ever-growing need for sustainable agricultural products.”

Late last year, Parabel revealed that independent third-party testing confirmed that Lentein, a powder made from water lentils, contains natural bioactive forms of vitamin B12: adenosylcobalamin, methycobalamin, and hydroxocobalamin. It has approximately 750 percent of the RDV of vitamin B12.

He added, “Along with partners, we will begin conducting bioavailability studies to determine the effectiveness of water lentils as a natural, plant-based solution to address vitamin B12 deficiencies.”

As well as being a source of vegan vitamin B12, water lentils are considered a nutritious food source. The plants contain high levels of protein, vitamins, and nutrients. Parabel is also developing vegan milk made from water lentils.

What is Vitamin B12?

Vitamin B12 helps the body’s nerve and blood cells stay healthy. It also plays a critical role  in the creation of DNA. Vitamin B12 may help prevent megaloblastic anemia, a condition where bone marrow produces unusually large red blood cells, or megaloblasts. Getting enough B12 is critical to health; signs of deficiency include anemia, tingling or numbness of the hands and feet, memory loss, and fatigue, according to Harvard Health Publishing. If you suspect a deficiency, consult your physician.

Plants do not naturally contain vitamin B12 — it comes from animal products such as meat and dairy. However, soil bacteria actually synthesize it. Those looking for a vegan vitamin B12 source can use supplements, fortified nutritional yeast (which can be used to make dairy-free cheese), fortified vegan milk, and certain cereals. 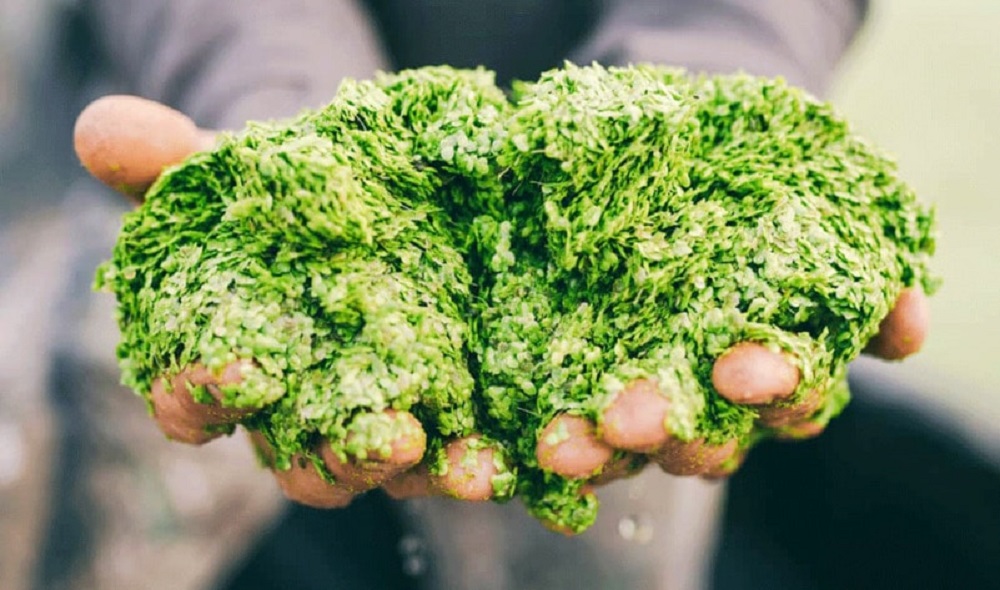