Scientists have begun using satellites that can produce high-resolution imagery in an effort to monitor whale strandings from space, according to an investigation by the British Antarctic Survey and four Chilean research institutes.

They believe a new technique for analyzing satellite images could revolutionize how stranded whales are detected in remote places.

In 2015, more than 340 whales were involved in a mass stranding in a remote region of southern Chile. Evidence of the stranding wasn’t discovered for several weeks due to the inaccessible nature of the area on the Chilean coast — with aerial and boat surveys assessing the extent of the damage several months after it was discovered, according to the study published in Plos One journals. 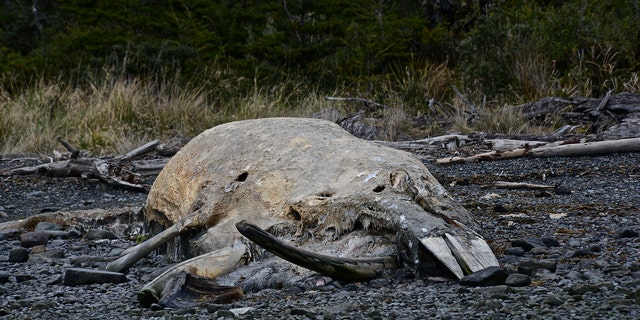 “The aerial survey was done on a huge scale and was very impressive, but it’s possible some of the carcasses got washed back out to sea in storms and simply weren’t counted. The 343 number was only ever a best estimate,” BAS whale expert Dr Jennifer Jackson told the BBC.

Because of the delay, many of the whales went missing and their decomposed bodies made it hard for scientists to determine how they died. One satellite image counted several fewer whales than the original aerial photo and substantially more in the second picture taken, possibly alluding to the fact many had washed away by the time the non-satellite aerial photos were taken.

They say the use of satellites could make the discovery effort in finding whale strandings more efficient and less costly. They also believe it will inform scientists of information they weren’t able to see before with planes and boats, according to the investigation.

“This is an exciting development in monitoring whales from space,” Dr Peter Fretwell, the lead author at British Antartic Survey, told the BBC. “Now we have a higher resolution ‘window’ on our planet, satellite imagery may be a fast and cost-effective alternative to aerial surveys allowing us to assess the extent of mass whale stranding events, especially in remote and inaccessible areas.”

Researchers detected the whales using Very High Resolution (VHR) satellite images from Maxar Technologies, which they found could identify the shape, size, and color of the whales and even the possible cause of the beaching.

Researchers say that pictures from the WorldView-2 satellite could show features larger than 50cm (19.7 inches) from an altitude of 700km (435 miles). They say due to a whales shape being over 10m (33.8 feet) in length that it could provide a good outline for the animal’s overall shape. Improved satellite imagery technology with a 30cm (11.8 inches) resolution should make the job even easier, according to the study. 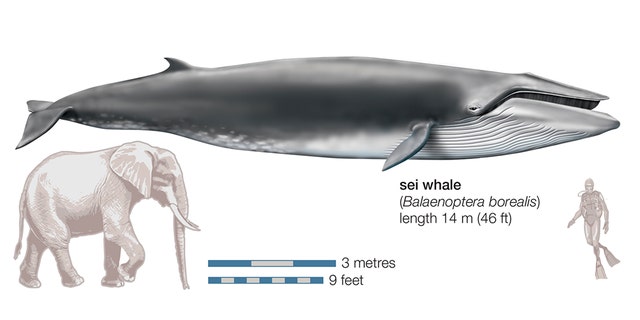 When analyzing pictures taken by WorldView-2, researchers manually look for white shapes and sort them by how confident they believe the specific image is a whale, the study added.

“It’s important that we harness human technological advancements to do a better job understanding and protecting the natural world,” Jennifer Jackson, molecular phylogeneticist at the British Antarctic Survey, told Earther.

Hopefully, this new technology allows for a faster and more efficient way of understanding how stranded whales may have died — before weather and natural forces can impact the area and distort their findings.