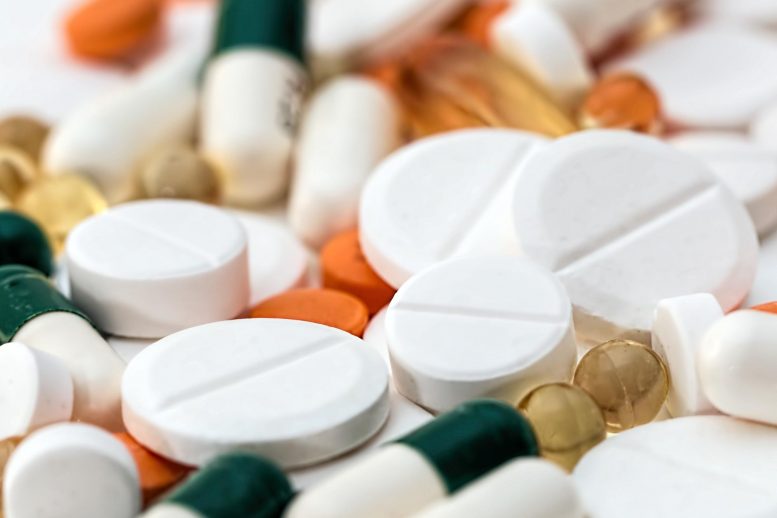 Anti-inflammatory agents, such as aspirin, acetaminophen, statins, and antibiotics, can safely and effectively curb the symptoms of major depression, finds a pooled analysis of the available evidence, published online October 28, 2019, in the Journal of Neurology Neurosurgery & Psychiatry.

And the effects are even stronger when these agents are added on to standard antidepressant treatment, the results show.

Around a third of people who are clinically depressed don’t respond well to current drug and talking therapies, and drug side effects are relatively common.

An emerging body of evidence suggests that inflammation contributes to the development of major depression, but the results of clinical trials using various anti-inflammatory agents to treat the condition have proved inconclusive.

The researchers therefore set out to review the available evidence and pool the data to see if anti-inflammatory agents work better than dummy (placebo) treatment either alone or when used as add-on therapy to standard antidepressant treatment.

The researchers trawled research databases to find suitable studies published up to January 2019. They found 30 relevant randomized controlled trials, involving 1610 people, which reported changes in depression scales. They pooled the data from 26 of these studies.

The pooled data analysis suggested that anti-inflammatory agents were better than placebo and enhanced the effects of standard antidepressant treatment.

And the effects were even greater when one or other of these agents was added to standard antidepressant treatment.

But anti-inflammatory agents didn’t seem to improve quality of life, although this might have been because of the small number of studies which looked at this aspect, say the researchers.

No major side effects were evident, although there were some gut symptoms among those taking statins and NACs, and the trials lasted only 4 to 12 weeks, so it wasn’t possible to track side effects over the longer term.

The researchers also point out that not all studies tracked changes in depression scores over the entire study period. The depression scales used in the studies differed, and those involving statins and minocyclines included only small numbers of patients.

Nevertheless, they conclude: “The results of this systematic review suggest that anti-inflammatory agents play an antidepressant role in patients with major depressive disorder and are reasonably safe.”