Skip to content
Home > > Supercentenarians live longer than others because of this, study suggests – Fox News

Supercentenarians live longer than others because of this, study suggests – Fox News

The secret to living past 100 could lie in your immune system, suggests a new study.

In a study recently published in Proceedings of the National Academy of Sciences (PNAS) scientists found that supercentenarians — those who are 110 years of age or older — have an overabundance of a certain type of disease-fighting cell within their immune systems, possibly explaining their longevity.

To come to this conclusion, researchers looked at the “circulating immune cells” from supercentenarians and controls aged 50 to 89. About 41,208 immune cell samples were taken from seven supercentenarians, while 19,993 cells were collected from the five controls.

The study found that while the supercentenarians and controls had roughly the same amount of T-cells overall, the former group had an excess amount of one particular subset of T-cells called cytotoxic CD4 T-cells. These cells, according to a news release on the findings, are aggressive and quickly destroy cancer and infection-causing cells. 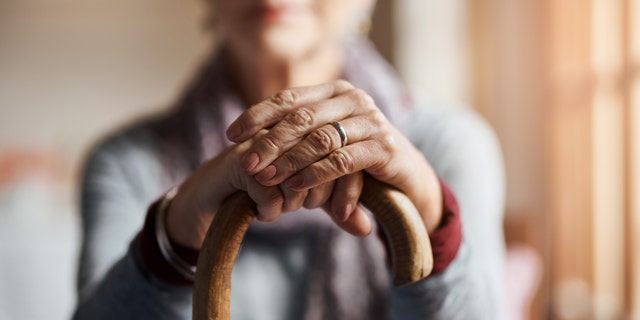 The “super” immune system cells are likely not marker of youth, but rather “a special characteristic of the supercentenarians,” the researchers wrote. (iStock)

The “super” immune system cells are likely not a marker of youth, but rather “a special characteristic of the supercentenarians,” the researchers wrote. The cytotoxic CD4 T-cells are likely the offspring of a sole “ancestor cell.”

“We believe that this type of cells, which are relatively uncommon in most individuals, even young, are useful for fighting against established tumors, and could be important for immunosurveillance,” said Piero Carninci, the deputy director of RIKEN, in a statement. “This is exciting as it has given us new insights into how people who live very long lives are able to protect themselves from conditions such as infections and cancer.”