By Eleanor Haywood Health Reporter For The Daily Mail

Smokers who switch to e-cigarettes often stay hooked on nicotine and fail to quit the addiction altogether, an expert has warned.

Consultant psychiatrist Adam Winstock said people can take up vaping as a ‘substitute’ for tobacco and need more help to beat their nicotine habit.

The professor at University College London called for vapers to be given the same support as smokers who turn to the NHS to help quit cigarettes. 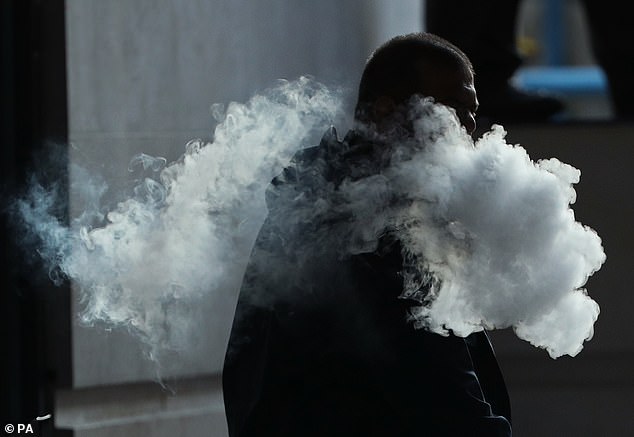 He added that while vaping is less damaging to health, smokers should try to quit both rather than simply moving to e-cigarettes.

‘While most other forms of nicotine replacement were designed as a transition from using nicotine to not using nicotine, for some people vaping simply becomes a substitute,’ said Professor Winstock.

He warned that vapers may end up taking in higher levels of nicotine as more is delivered to users with this method.

‘There isn’t that same easy way of knowing how many vapes you’ve had a day compared to cigarettes,’ said the professor.

‘I think there will be some people who will continue, and possibly escalate, their nicotine dependence.

‘Is that a problem? It’s better than smoking. But people who switch should have at the back of their mind that their transition to vaping should be considered temporary, anywhere from a month to six months.’ 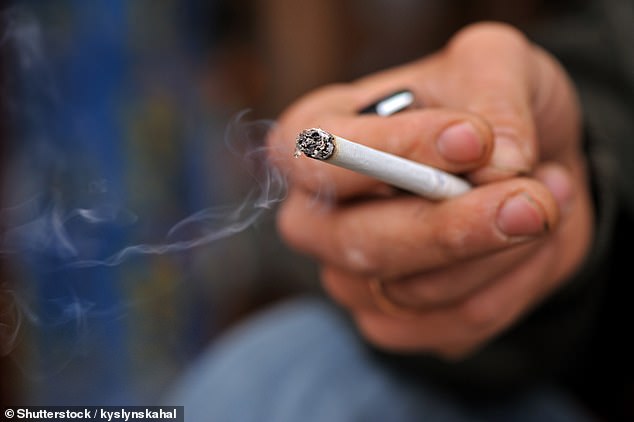 Around 3.6million adults in Britain have used e-cigarettes in the decade or so that they have been on the market.

The gadgets, which turn a liquid form of nicotine into vapour to be inhaled, are thought to have helped 50,000 to 70,000 people quit smoking each year.

Experts agree they are far safer than smoking tobacco but scientists warn that e-cigarettes could ‘create a generation of nicotine addicts’ and damage the heart and lungs.

Professor Winstock said vape manufacturers should introduce measures to help users track how much nicotine they are consuming, such as by beeping when the equivalent of a traditional cigarette has been inhaled.

He added that switching to vaping does not mean ‘your journey is over’.

The primary aim is to stop smoking but the secondary goal ‘for health, psychological and financial reasons should be to come off altogether’.

Public Health England insists vaping is an essential tool to quit smoking and that e-cigarettes are 95 per less harmful than smoking.