Skip to content
Home > > These states are the most obese in the US, report finds – msnNOW

These states are the most obese in the US, report finds – msnNOW

Where does your state fall in terms of obesity?

The personal finance site WalletHub on Tuesday released its “2019’s Fattest States in America” report and found that Mississippi is the most obese in the nation.

THESE ARE THE 10 MOST OBESE STATES IN THE US, REPORT FINDS

Following closely behind at No. 2 and No. 3, respectively, came West Virginia and Kentucky. Rounding out the top five were Tennessee and Alabama, according to the report.

To determine its list, WalletHub compared all 50 states, as well as the District of Columbia, using 29 key metrics.

The data measures, in part, “sugary-beverage consumption among adolescents to obesity-related health care costs” per state, the report reads. 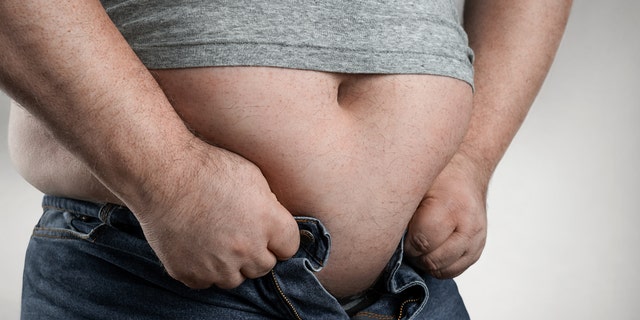 Is your state one of the fattest in the nation?
(iStock)

America has long dealt with the issue of obesity. The condition affected 93.3 million adults in the country from 2015 to 2016, per the Centers for Disease Contorl and Prevention.

“While U.S. obesity rates have, overall, stayed steady since 2003, the rates are still rising in some groups, and disparities persist: Non-Hispanic black, Hispanic, and Mexican American adults have higher rates of obesity than non-Hispanic white adults,” the school added.

There are many obesity-related health conditions, namely heart disease, type 2 diabetes, some types of cancer and stroke, among other health ailments, according to the CDC.

Here’s a look at the top 10 fattest states in the U.S. For the full list, click here.