Dr. Janette Nesheiwat on why the CDC recommends that everyone get a flu vaccine.

Flu season is in full swing and some states are getting hit harder than others.

Here are the top 10 states where the virus is hitting hardest, for the week ending Nov. 2: 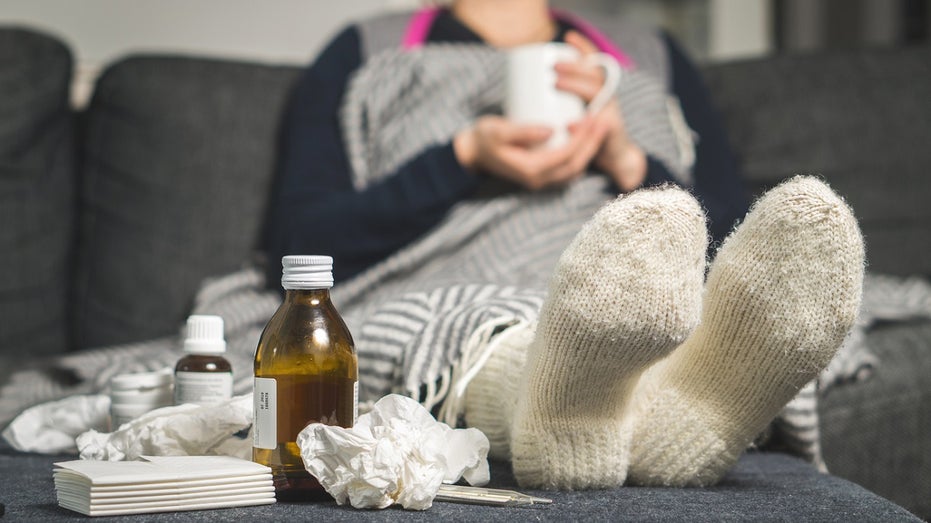 The findings are “not intended to illustrate levels or severity of flu activity,” according to the report, but instead to “show which populations are experiencing the highest incidence of influenza within the U.S. and Puerto Rico each week.”

In 2017, the National Center for Biotechnology Information estimated that the flu caused more than 330,000 hospitalizations and a whopping $10.4 billion in direct medical costs to consumers. Some experts predict this year could see similar numbers.

TRUMP ADMINISTRATION GIVES $2B IN GRANTS TO FIGHT OPIOID CRISIS

The flu resulted in at least 37 million illnesses and 36,000 deaths this past year, according to the Centers for Disease Control and Prevention. Yet, 43 percent of U.S. adults opted not to get the vaccination, including a cohort of anti-vaxers who reject the the medication.

CLICK HERE TO GET FOX BUSINESS ON THE GO

The CDC suggests everyone six months or older get vaccinated unless told otherwise by a doctor. The shot is “particularly important for people at high risk of serious complications.”