Not eating for up to 18 hours a day could have a number of health and weight loss benefits and even boost longevity, reduce obesity, cancer, diabetes, and heart disease, a paper published Wednesday in the New England Journal of Medicine suggests.

There are three popular methods of intermittent fasting, one of the world’s most-searched health and fitness trends this year, according to Google.

Here’s how it works:

The first method of intermittent fasting (or IF) is maintaining a strict eating schedule where food is consumed between six and eight hours per day with fasting for the remaining 16 to 18 hours. During fasting, people can consume only water or zero-calorie tea, and eat whatever they want within the six to eight-hour window (for example, 10 a.m. to 6 p.m. or 12 p.m. to 8 p.m.).

The second method is the 5:2 routine of fasting two non-consecutive days a week, according to the study’s lead author, Mark Mattson, a professor of neuroscience at Johns Hopkins University School of Medicine. Using this method, consumers drink water and 500 calories, 200 of which typically come from proteins like eggs or fish, for two non-consecutive days per week. For the other five or six days a week, people can eat anything they want, whenever they choose.

This method has been proven to boost the metabolic rate and burn fat quick since fasting occurs more sporadically, however, fasting for a full 24 hours without any food is no easy feat.

A third popular method is consuming water and between 500 to 600 calories in one sitting or sporadically over the course of one day. For the second day, consumers can eat whatever they want. With this approach, dieters repeat the cycle every other day. A bonus to this method is being able to eat whatever you want and still shed pounds. People who tried alternate-day fasting dropped 6 percent of their body weight, according to a study published in JAMA Internal Medicine. 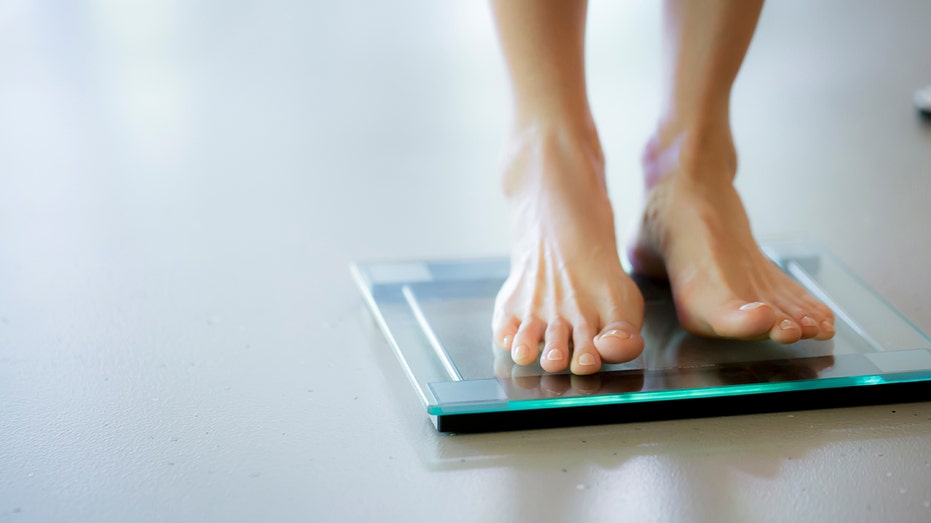 ‘HOW NOT TO DIET’ AUTHOR ON TRICK TO SUCCESSFUL WEIGHT LOSS

Researchers have studied the effects of intermittent fasting on rodents and obese adults. Having a healthy balance of eating and fasting can also boost cellular health, according to Mattson. During fasting, the body flips on a “metabolic switch” where it goes from using sugar as its main source of energy and instead converts stored fat into fuel when someone stops eating.

WHY STARS LIKE SIMON COWELL ARE GOING VEGAN, PLANT-BASED

Other research has shown that intermittent fasting can stabilize blood sugar levels and improve insulin resistance. A separate study from the British Medical Journal in 2018 revealed that people with type 2 diabetes who started intermittent fasting were able to wean their way of taking insulin after weight loss. Since most Americans are consuming three meals a day and snacks, Mattson said they miss out on the metabolic switch effect.

THE HOTTEST FOOD, DRINK AND WELLNESS TRENDS FOR 2020

Fasting has also been linked to lower cholesterol rates and decreased blood pressure while also reducing inflammation. Still, not eating for hours at a time can make people irritable or “hangry” (hungry and angry), an obvious downside, however, Mattson said the sensation passes after around two weeks when the body and mind are used to the new diet change.

Americans are becoming increasingly invested in their health and wellness.

The U.S. weight loss market is now worth $72 billion, according to data from Research and Markets as more consumers cut out processed foods and artificial ingredients. Americans, instead, are adopting popular diets like Keto and intermittent fasting.