REVEALED: America is running out of critical children’s chemotherapy drug for which there’s NO suitable replacement, as one of its two manufacturers stops production

By Chauncey Alcorn For Dailymail.com 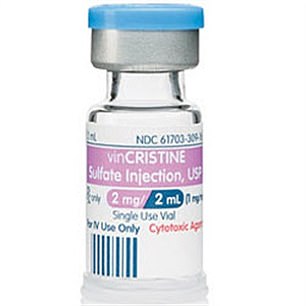 The recent scarcity of Vincristine in the United States has created, ‘a nightmare situation’ for U.S. doctors who use it to treat all kinds of childhood cancers

America is running out of a critical chemotherapy drug for which there is no replacement – with doctors warning the ‘nightmare scenario’ means they may have to start rationing doses.

The anti-cancer compound known as Vincristine is a critical component in treating most childhood cancers.

But Teva stopped making Vincristine in July after making a ‘business decision’ to cease production, according to the U.S. Food and Drug Administration.

Vincristine works by stopping fast-dividing cancer cells from growing by blocking each of them from assembling its ‘skeleton,’ when it attempts to multiply.

Thousands of kids in the United States are diagnosed with cancer every year. Virtually all of them rely on Vincristine to battle their illnesses. 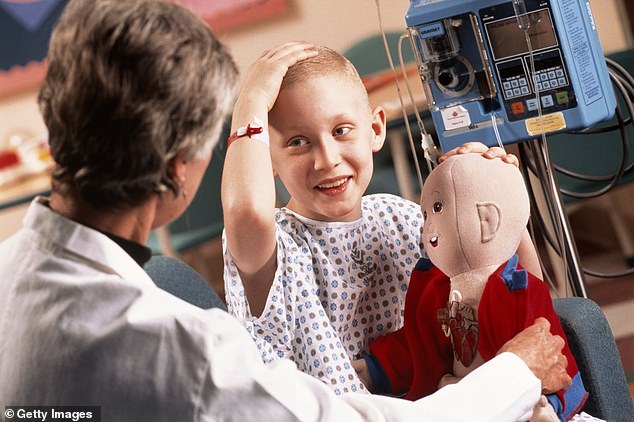 Vincristine is used in children’s chemotherapy treatments for diseases like leukemias, brain tumors, and lymphomas 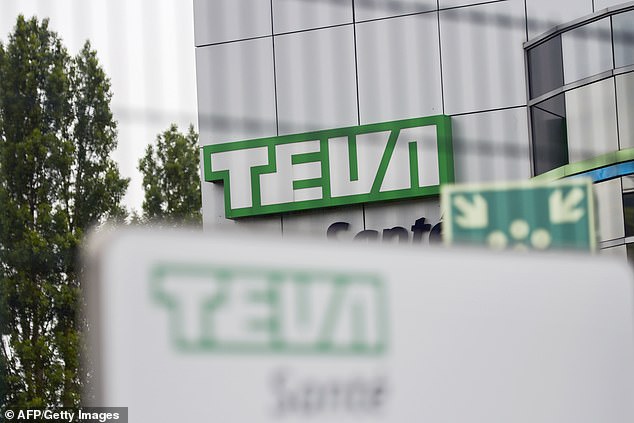 Pfizer and Teva Pharmaceuticals Industries were the only drug manufacturers who supplied Vincristine until 2019. Teva made a ‘business decision to discontinue the drug’ in July

Demand for the drug has created a back log on the medicine that Pfizer is struggling to fill.

‘Pfizer has experienced a delay, and we are working closely with them and exploring all options to make sure this critical cancer drug is available for the patients who need it,’ the F.D.A. said in a brief statement to the New York Times.

Pfizer spokeswoman Jessica Smith said the company will rush additional Vincristine shipments over the next few weeks to ‘support three to four times our typical production output,’ to try picking up the workload created by Teva’s pullout.

As it stands, the situation has created a ‘nightmare’ scenario for cancer doctors who are now being forced to weigh difficult choices that will probably affect juvenile patients. 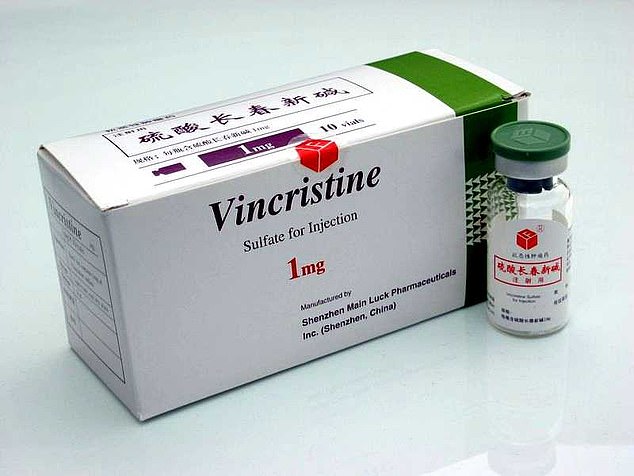 Vincristine is used in children’s chemotheraphy treatments. It works by stopping fast-dividing cancer cells from growing by blocking each of them from assembling its ‘skeleton,’ when it attempts to multiply 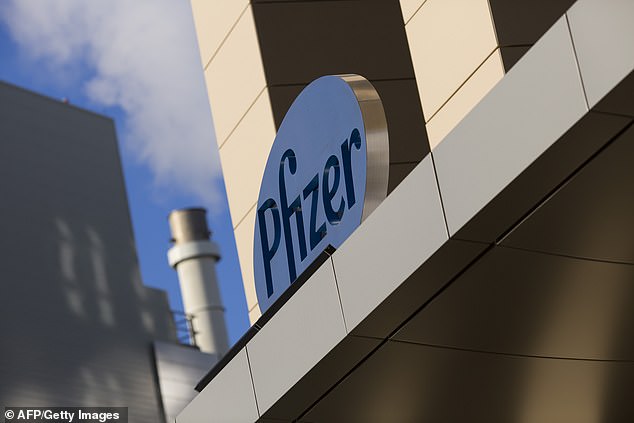 ‘This is truly a nightmare situation,’ Dr. Yoram Unguru, a pediatric oncologist at the Herman and Walter Samuelson Children’s Hospital at Sinai in Baltimore, told the New York Times.

‘Vincristine is our water. It’s our bread and butter. I can’t think of a disease in childhood cancer that doesn’t use Vincristine,’ she added. ‘There is no substitution for Vincristine that can be recommended. You either have to skip a dose or give a lower dose — or beg, borrow or plead.’

Vincristine is just the latest drug of which doctors are experiencing a ‘critical shortage,’ according to Forbes.

Eight out of the 10 drugs typically used to treat acute lymphoblastic leukemia – the most common childhood cancer accounting for nearly 25 percent of all juvenile forms of the disease – have been unavailable at times during the past 10 years.

Dr. Yoram Unguru, a pediatric oncologist at the Herman and Walter Samuelson Children’s Hospital at Sinai in Baltimore, has been warning of the ‘health care crisis’ posed by drug shortages for several years.

‘The government needs to take a position. They already do with companies to guarantee water, electricity – why not these essential drugs?’ Unguru told Cancer Therapy Advisor. ‘These medicines are truly part of our critical infrastructure and we need to treat them as such…

‘It’s hard enough for any family having a kid with cancer,’ Unguru told the New York Times, ‘and having a child with cancer likely to be cured, except we can’t give them the drug, is beyond the imagination. How can we do that to families?’