Skip to content
Home > > Washing your hands is the best way to stop the E. coli superbug – CNN International

Washing your hands is the best way to stop the E. coli superbug – CNN International

Humans and animals carry E. coli bacteria in the gut. It is usually harmless, but some strains cause food poisoning, others cause urinary tract infections (UTIs), and the most dangerous lead to bloodstream infections.

E. coli has become more antibiotic resistant over the past 20 years.

Scientists have now discovered that the likeliest route of transmission for ESBL-E. coli is directly from human to human, “with faecal particles from one person reaching the mouth of another.” 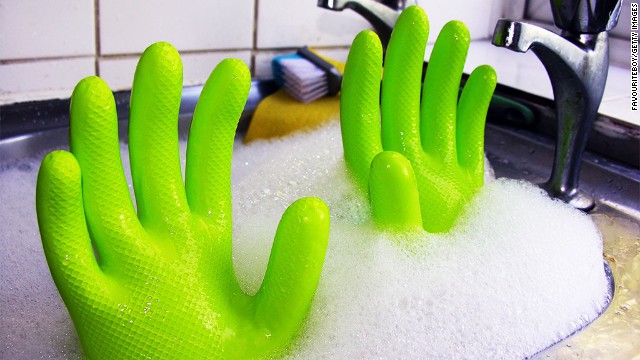 “Infections caused by ESBL-E. coli bacteria are difficult to treat. And they are becoming more common in both the community and hospitals,” David Livermore of the University of East Anglia’s Norwich Medical School said.

He said E.coli is the most common cause of blood poisoning, with more than 40,000 cases per year in England.

Antibiotic-resistant strains cause around 10% of these cases and are particularly worrying for doctors, Livermore added.

Testing revealed that strain ST131, which dwells in the gut and can occasionally cause serious infections, dominated in human blood, sewerage and feces samples, while different strains were more common in animal meat and slurry.

“There’s little crossover between strains from humans, chickens and cattle,” said Livermore, lead author of the report, in a statement. 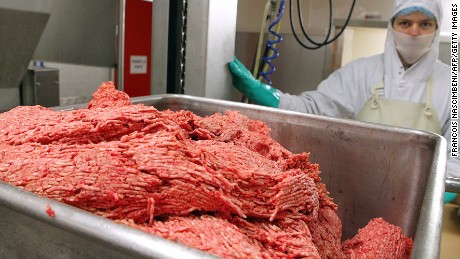 “The great majority of strains of ESBL-E. coli causing human infections aren’t coming from eating chicken, or anything else in the food chain.”

Livermore maintained that chicken should still be well cooked, and raw meat and salad should never been handled alternately, but added in the case of ESBL-E. coli “it’s much more important to wash your hands after going to the toilet.”

This is particularly important in care homes, as elderly people suffer the most severe E. coli infections, said Neil Woodford of Public Health England, in the statement.

Woodford also said inappropriate prescriptions need to be avoided to reduce antibiotic resistance, and more needs to be done to avoid infections.

“In order to limit serious, antibiotic resistant E. coli bloodstream infections, we must focus on thorough hand washing and good infection control, as well as the effective management of urinary tract infections,” he said.