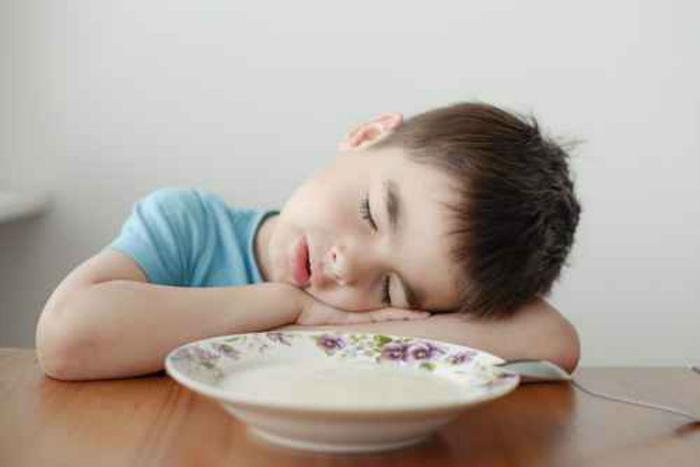 Not getting enough sleep can be a problem for consumers of any age, but a new study is exploring the sleeping patterns in one of the youngest demographics.

According to researchers from the American Academy of Pediatrics, children who get the recommended nine hours of sleep per night were more likely to do well in school and show other signs of positive growth and development. However, the team says that only half of children are actually meeting that benchmark.

The effects of sleep deprivation

To understand how sleep affects children and teens, the researchers looked at over 49,000 responses to the National Survey of Children’s Health.

Parents with children between the ages of 6 and 17 reported on the number of hours their child slept on a typical weeknight. They also gave answers on other behaviors, like completing homework assignments or showing interest in learning new things, that would clue the researchers in to how sleep was affecting them in their day-to-day lives.

The study revealed that roughly 52 percent of the children involved in the study weren’t getting at least nine hours of sleep on weeknights, and the effects of this were felt during waking hours.

As Dr. Tsao explained that getting the recommended amount of sleep per night allows kids to not only do better in school, but also care about doing well in school. This was reflected in the survey, as children sleeping nine hours per night were nearly 30 percent more likely to want to excel academically.

Moreover, the children who slept more were more likely to see projects through to the end, complete all of their assigned schoolwork, and showed an overall higher curiosity in things that were new compared to those who weren’t sleeping as much during the week.

Moving forward, the researchers urge parents to make some alterations around bedtime, which could include limiting screen time before bed, which has been found to disrupt healthy and normal sleep cycles.

“Interventions like these may help children demonstrate more measures of childhood flourishing, enhance their development, and give them brighter futures,” said Dr. Tsao.