What Apple Watch can teach you about your heart – CNN

The study used Apple sensors to detect the amount of blood flowing through the wrists of more than 419,000 Apple Watch users to check for an abnormal heartbeat called atrial fibrillation, and then delivered that information to those users via their iPhones and watches.

Even when they received a notification of an irregular heartbeat on their smartphone and Apple Watch, Perez added, they didn’t have to go to a hospital if they chose not to.

“They just took out their phones and they were able to instantly connect with the study doctor,” Perez said. “And when we sent monitors to them to test the results, those were delivered via mail and the results communicated via their phones.

“All of this done virtually,” he added.

“I believe this digital transformation is the future of health and health care,” said Dr. John Rumsfeld, the chief innovation officer for the American College of Cardiology, who was on the steering committee for the Apple heart study. 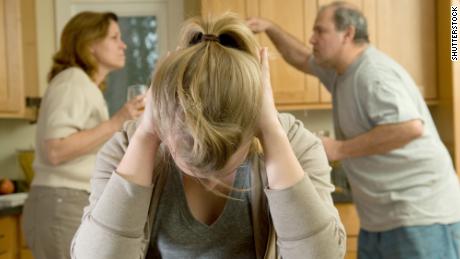 “Care has traditionally been delivered inside the walls of the hospital or inside the walls of the clinic,” Rumsfeld said. “We need to undergo digital transformation in healthcare in the US, not just because of the cost of care, or to improve efficiency, but also to be better at what we do by reaching people as they go about their lives.”

Atrial fibrillation, also called AFib or AF, is the leading cause of stroke in the United States,
according to the US Center for Disease Control and Prevention, and is responsible for approximately 130,000 deaths and 750,000 hospitalizations every year.

An irregular heartbeat often described by many sufferers as a “quiver,” “flutter” or “flip-flop” of the heart in the chest, AFib can also lead to blood clots, heart failure and other heart-related complications.

At least 2.7 million Americans are living with AFib,
according to the American Heart Association. Many of those suffer chest pain, palpitations, shortness of breath and fatigue. But for others, AFib is symptomless, a potentially silent killer.
Enter the collaboration between Apple Watch and Stanford Medical Center.
First announced in November, 2017.
Initial results were presented at the American College of Cardiology Scientific Session in New Orleans in March. 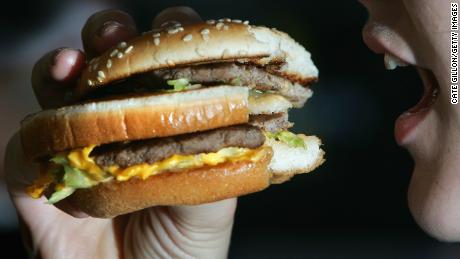 “This is one of the first large-scale studies to use wearables to screen patients for a serious medical condition,” said Dr. Mitesh Patel, who directs the Penn Medicine Nudge Unit, the world’s first behavioral design team embedded within a health system.

“Future studies should test ways to combine these technologies with effective engagement strategies to change patient behavior to treat or reduce their risk from these conditions,” said Patel, who was not involved in the study.

“As more sensors of higher accuracy get integrated into smartwatches and smartphones … the prediction accuracy for various health conditions using machine learning techniques will continue to improve,” said Princeton electrical engineer Niraj Jha, who was also not involved in the study and who is researching the use of smartwatch-smartphone combinations to detect Type I and Type 2 diabetes.

A key success of the study: The ability to enroll more than 419,000 people into a clinical study within a mere eight months.

“It’s unprecedented to enroll 419,000 patients in that short amount of time,” Rumsfeld said. “We talk about not being able to get people into research studies. Well here I think we’re showing that if you meet them in the real world as part of daily life, people are interested in adding to scientific knowledge.” 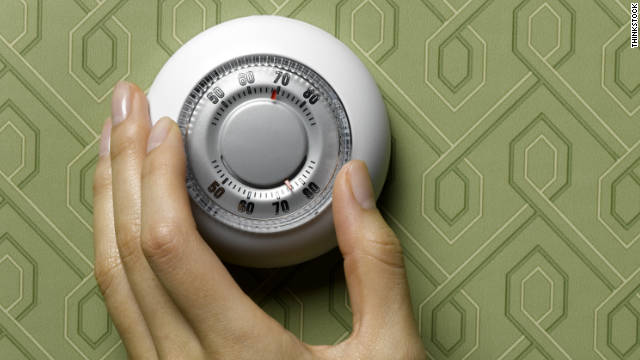 “As you get older, your heart stretches,” Perez explained. “It starts to scar. Or you become sensitive to the irregular electrical activities at the top of the heart. And that leads to atrial fibrillation.”

Alerts sent to people under age of 40, however, were more likely to be picking up a genetic defect they were born with.

A major concern of the study was that the watch would deliver “false positives” by sending rapid pulse alerts when they were not significant.

“Are you going to have huge numbers of them getting these alerts and being scared and wondering if they have heart disease?” Rumsfeld said. “So when it was deployed in the real world … it was a great relief to many to see how few people had notifications.”

“The study detected a low rate of atrial fibrillation in the overall population (.052%) but the rates were higher in older patients with 1.3% in ages 55 to 64 and 3.14% in age 65 or older,” said Patel, who is an assistant professor of medicine and health care management at the Perelman School of Medicine at the University of Pennsylvania.

“So future work should consider which populations of patients are most appropriate for this method of screening,” Patel said. 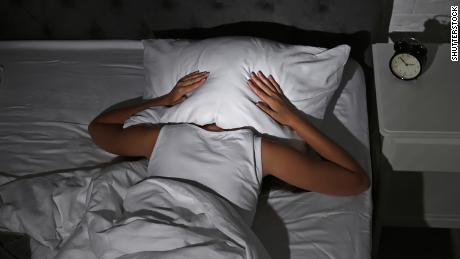 Another unknown of the study was how much people would participate once they got a notification of a possible atrial fibrillation event.

“And we found that 76% of people either called the study doctor or went to their own doctor,” Perez said. “They were actively reacting and responding to these notifications.”

Yet another unknown as the study started: Were those alerts actually a signal of atrial fibrillation?

The study was able to test that because many of the people who reached out to the study’s healthcare provider for screening were sent an ECG patch monitor to wear in conjunction with the watch.

“And we found that 84% of the time, the patch monitor and the watch showed the user was having atrial fibrillation at the exact same time,” Perez said, adding that the results showed the watch’s algorithm had a relatively high “positive predictive value.”

Privacy concerns are a huge issue facing the successful use of digital health monitors in the future, experts say. 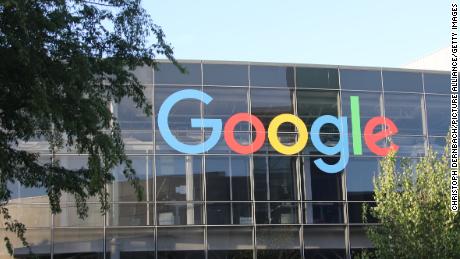 Recent news reports have criticized Google’s collaboration with St. Louis-based Ascension, one of the largest nonprofit and Catholic health systems in the United States. The two companies confirmed they were working together to analyze patient data to streamline communication and develop new approaches to patient care.
After accusations the effort was clouded in secrecy and patients were not notified in advance or given permission to accept or deny the use of their medical records, “Project Nightingale,” named after the trailblazing nursing advocate Florence Nightingale, is
now being investigated by the Department of Health and Human Services’ Office for Civil Rights.
Ascension has pushed back on the accusations, saying that all operations were done in the open with full knowledge of clinicians and staff, and that stored patient data is under their control and in compliance with HIPPA laws and regulations.

“Our data will always be separate from Google’s consumer data, and it will never be used by Google for purposes such as targeting consumers for advertising,” wrote Eduardo Conrado, Ascension’s Executive Vice President of Strategy and Innovations. 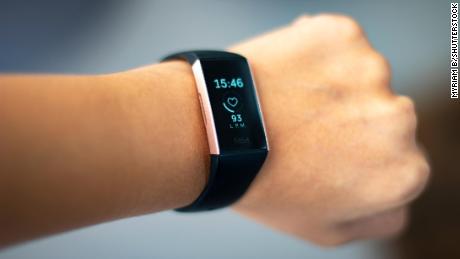 Google said
in a blog post that they have a Business Associate Agreement (BAA) with Ascension, “which governs access to Protected Health Information (PHI) for the purpose of helping providers support patient care.”

This isn’t the first time Google has faced scrutiny for its handling of user data.

Google paid a record $170 million penalty to the Federal Trade Commission to settle accusations that YouTube broke the law when it knowingly tracked and sold ads targeted to children.

Privacy issues were paramount on the minds of the development committee as the Apple Watch study was being planned, Perez said.

“We took user privacy very, very seriously,” he said. “We were held up to the highest of standards, in terms of privacy and encryption and data safety. And I believe we met all of those standards.”

Stanford recruited Apple Watch users via an app which they could download, Perez said. Users opted in and sent their application, medical information and survey answers via the app through Apple and directly to a server bank at Stanford. 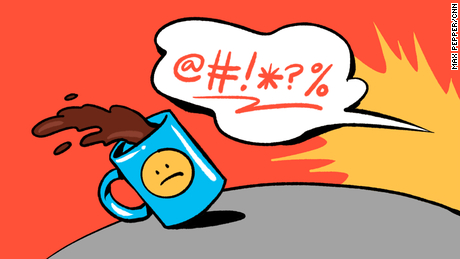 “We designed it so Apple would not be able to trace information back to the owners of the watch,” Perez said. “All of that data was funneled to us and any identifying data was given to us but did not stay at Apple.

“Now Apple has some information about the heart rates and things like that, but they do not have it in an identified manner, so they’re not able to link that data back to the participants.”

In fact, Perez said, he believes that the methods used by Stanford can be a model for future studies.

“I think this is sort of an exciting new way of doing clinical trials and I think many will be able to see our experience, see what we did and how we did it, not only in study design, but also in terms of data safety and encryption,” he said.