An outbreak of chickenpox has affected at least one elementary school in Wisconsin, according to health officials in the state.

In a statement posted to Facebook, the Rusk County Public Health Department in Ladysmith, Wis., announced the outbreak at Ladysmith Elementary School. At least five cases have been confirmed, including four cases of breakthrough chickenpox, which occurs in people who have been vaccinated against the disease. 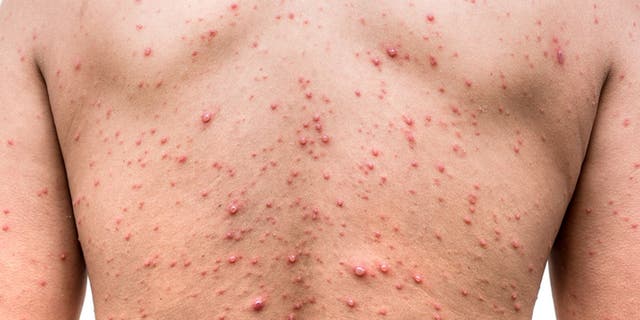 The outbreak of chickenpox occurred at an elementary school in Wisconsin.

Chickenpox is a highly contagious virus that spreads when an infected person coughs, sneezes or even talks. The virus can also spread to an unvaccinated person if they come into contact with an infected person’s chickenpox blisters. Symptoms typically include fever, headache, lethargy, and an itchy rash.

Health department officials said they are offering chickenpox vaccines for free to anyone who has not yet received the shot.